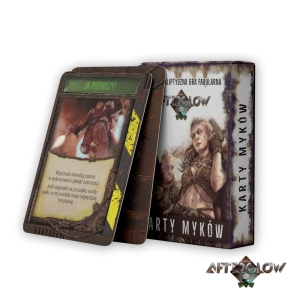 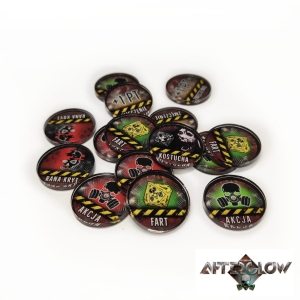 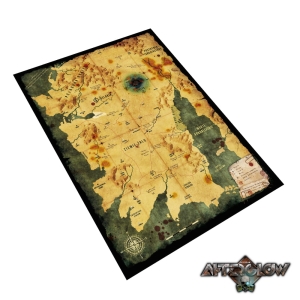 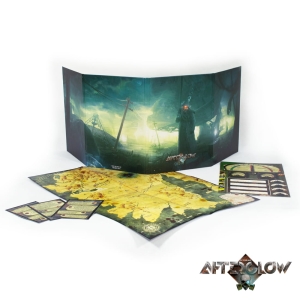 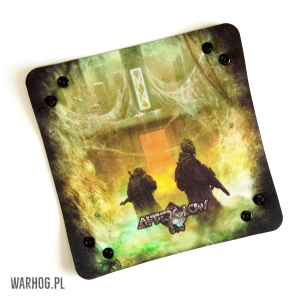 The new year has begun and with it the time has come for plans related to WarHog.pl and products that you will be able to find in our store in the coming months.

This year we will try to significantly expand our offer, so that players, modellers and collectors can find something for themselves.

New products from Ignis Art and White Tree Games will definitely be here, and you can read about these publishing plans below.

In 2021 Ignis Art studio plans to expand its activity. New releases are planned each month, and the models will come into four different thematic lines.

Fans of the Slavic atmosphere will receive new busts from the 'Slavic Legends' line. The '75 Dreams' line will focus on 75 mm scale models, the themes of which will be related to fairy tales, legends and tales of various cultures. The third line - 'Afterglow: Survivors' - will take you to the grim, post-apocalyptic world known from Afterglow: Miniatures Game and Afterglow: Post-apocalyptic Role-playing Game. The last of the lines will be kept secret for a while, but soon you will be able to find out more about it by following the Ignis Art fanpage on FB.

In the coming days we are starting the shipment of the Pixie - the first miniature from the '75 Dreams' series. 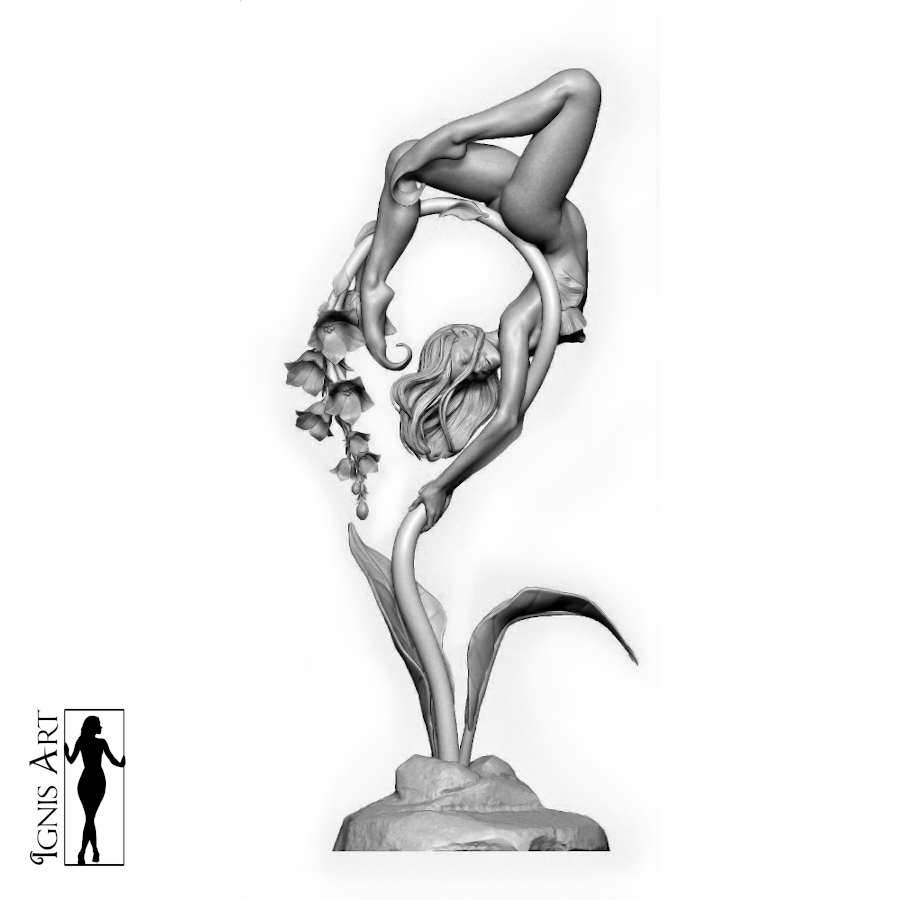 Immediately after that, the pre-sale of Werewolf - another dangerous and sensual Slavic beauty will begin in the WarHog.pl store. 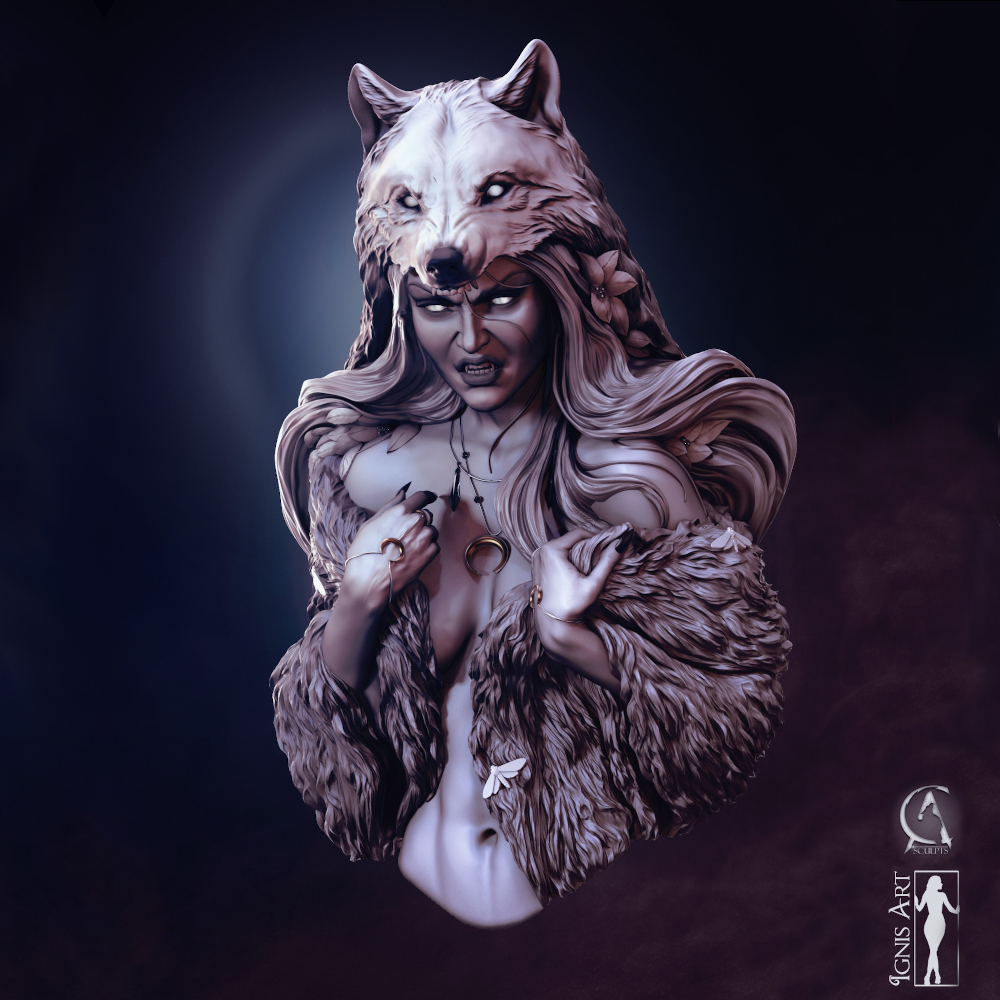 In the first half of the year, new materials and supplements for Afterglow: PRPG will be released, including the long-awaited 'Force' supplement, allowing the introduction of magic and more supernatural phenomena to the game, as well as the players' ability to play the characters of sorcerers such as technomancers, blood sorcerers, shamans or xenomancers who put their lives, sanity and souls at stake.

There will also be adventure scenarios, the Beast Hunter supplement and accessories for the game.

Also in the first half of the year, the updated rules for Afterglow: Miniatures Game will be published - both in Polish and English. New model kits will be prepared, allowing you to create even more interesting post-apocalyptic warbands that you can command. 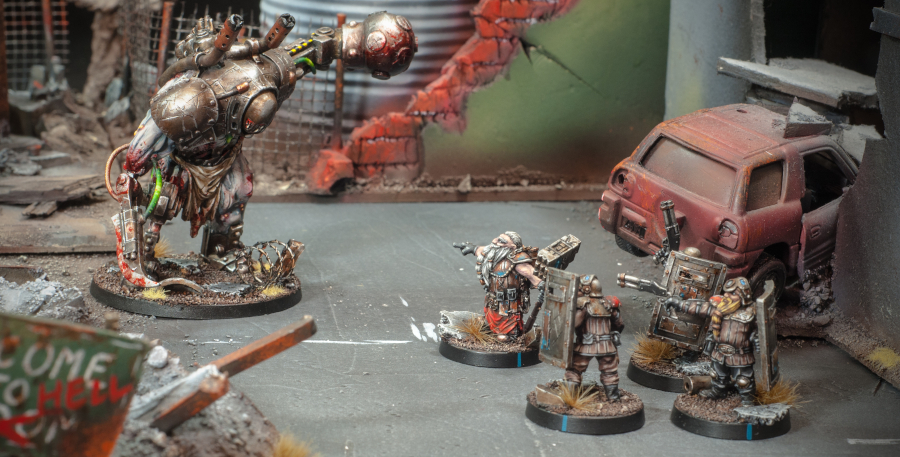 Plans for this year also include other premieres, such as a starter for a new role-playing game and the premiere of an unusual card game. However, more information on this subject will not appear until a later date.

To sum up - 2021 promises to be busy and will be full of new premieres. We hope you will like them.

We wish you a happy New Year and we encourage you to follow our fanpage on FB. This way you will not miss any of the news!