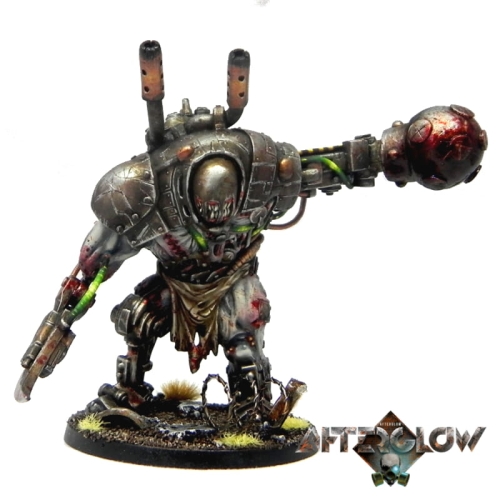 Behemoths are great, powerful constructs, often created from the merger of bodies of many victims. Their size, strength and stamina are unparalleled. Often they set off to fight in the middle of hostile forces, impervious to bullets and raining enemy blows. They sow terror and death, often destroying the protective barricades. Hardly anyone is able to stand in the way of a Behemoth and survive.

Miniature is unassembled and unpainted. Glue and paints are not included. 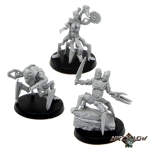 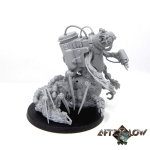 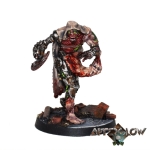