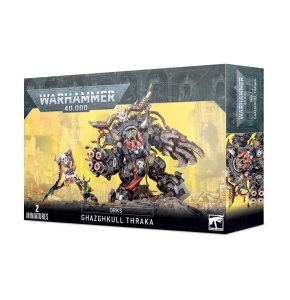 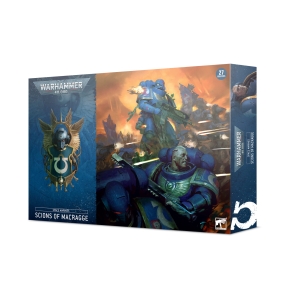 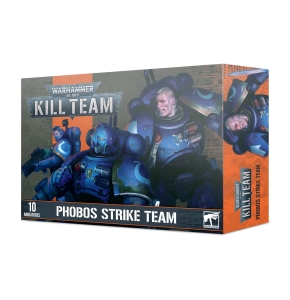 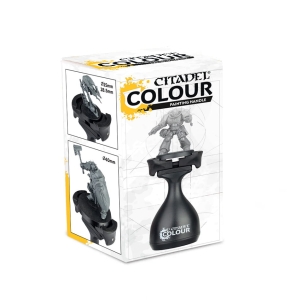 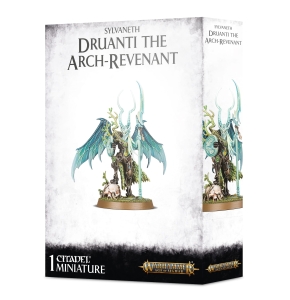 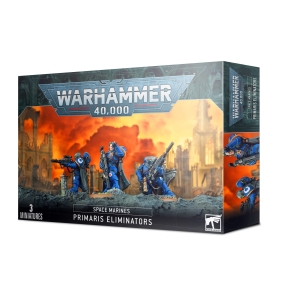 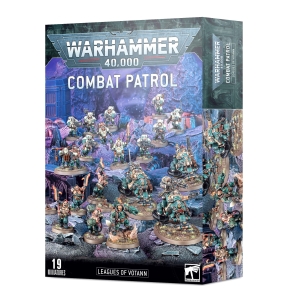 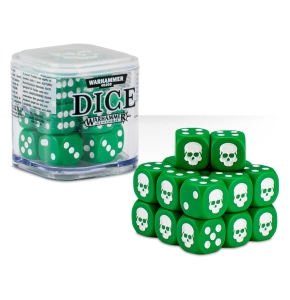 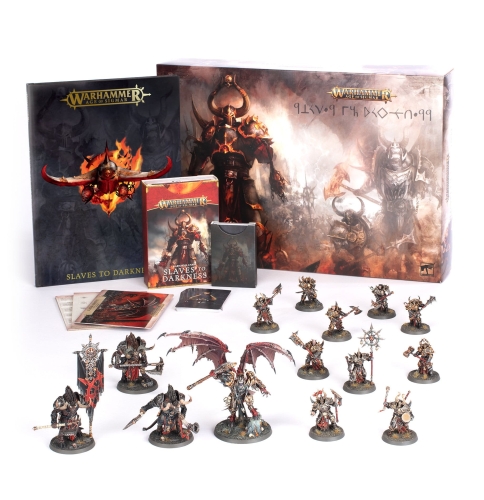 The Slaves to Darkness march through the Mortal Realms in the names of Archaon Everchosen, Be'lakor the Dark Master, and the Gods of Chaos themselves, ever pushing back against Sigmar’s dreams of peace and prosperity. They have suffered and sacrificed to conquer this land – and inflicted suffering in turn. Now none will halt their renewed advance, in a tide of blackened armour, twisted bulk, and beating wings.

Led by a mighty and hugely customisable Daemon Prince – once a devoted mortal champion of Chaos, whose actions earned him elevation to immortal daemonhood – this army set makes the ideal foundation for your Slaves to Darkness force. Following in the wake of their daemonic master are the Chaos Chosen – armoured veterans of slaughter that form the inner circle of the mightiest warbands – backed up by the powerful Ogroid Theridons, inhuman shock troops wielding mighty weapons. All of these models are brand new, and available here for the first time.

Also included is a spectacular and exclusive launch edition of Battletome: Slaves to Darkness, plus an exclusive set of warscroll cards, enhancement cards, and tokens to help you bring ruin to the Mortal Realms – all only available in this boxed set.

The warscroll cards, enhancement cards, and token sheets detailed above are exclusive to the Slaves to Darkness Army Set, and will not be available separately at a future date.